DYNASAT project aims to promote 5G Non-Terrestrial Network (NTN) technologies, and demonstrate ways to improve its performance, but how? The project demonstrations will take place at the EuCNC 6G summit on 7–10 June 2022. Read here what to expect!

DYNASAT project wants to pave the way for the future of 5G NTNs, related technology development and standardization. It demonstrates selected innovative techniques for satellite architectures to significantly improve the performance of a 5G satellite network infrastructure. The project aims to show the potential performance benefits of the chosen techniques using software-based demonstration tools developed within the project.

DYNASAT is part of EU Horizon 2020 programme and is operated by six partners: Magister Solutions, University of Bologna, Martel Innovate, Thales Alenia Space France, University of Parma, and Fairspectrum. Now the project has come to the point where its demonstrations are to be shown for the first time.

The second sub-demonstration investigates the coordinated dynamic spectrum access in hybrid TN and NTN satellite scenarios. The objective is to ensure that the TN and NTN can operate in the same frequency band without interference.

The third sub-demonstration investigates non-coordinated spectrum sharing in hybrid TN and NTN environments. The goal is to be able to deactivate certain satellites in order to ensure the continuity of the TN connections.

Magister SimLab building up the future of the network simulation

The project’s objective is to show the potential performance benefits of the above-mentioned techniques using software-based demonstration tools developed within the project. The first and second sub-demonstrations are Magister responsibilities and they are based on a detailed non-real time network simulator developed for hybrid 5G TN and NTN network scenarios.

While the project is related to 3GPP Release 17 NTNs, it has its eyes on the future:

“NTN multi connectivity is one of the candidate techniques for 3GPP Release 19 so we’re strongly building a base for the future standardization. Thanks to this project, we at Magister are fortunate to enhance our simulators towards those goals. In addition, we’ve focused on enhancing SimLab’s demonstration abilities and useability”, says Jani Puttonen, CEO of Magister Solutions.

DYNASAT project collects feedback for its demonstrations at the EuCNC not only from its project group but also its audience.

What are you looking forward to finding out from the demonstrations? Come and see at the EuCNC Conference on 7–10 June 2022! Before that, read more about DYNASAT and our network simulations here. 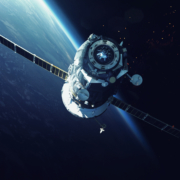 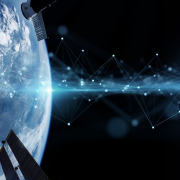 What if network simulations could be an option? 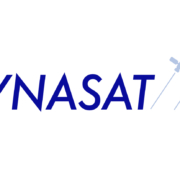 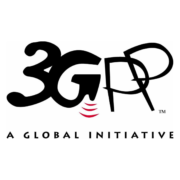 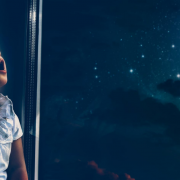 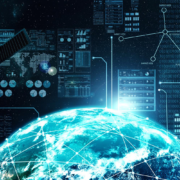 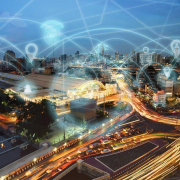